Buy a Self Paced Course, Get One Free! Heck, Buy 2 Courses and get 2 Free (there's no limit)! Add your Self Paced Courses to your cart, then use code BOGO21 at checkout! Sale ends Dec. 6th. Courses can be deferred until Sept. 2022.
Theological | 5 Minutes

In the Beginning Was Logic 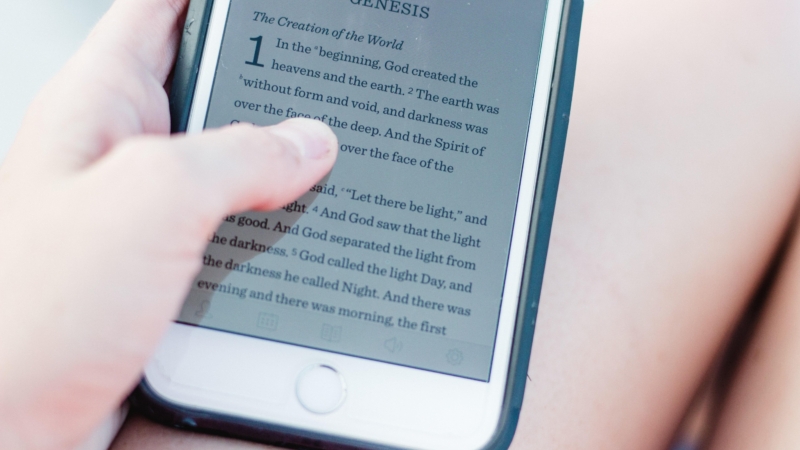 “Has not God made the wisdom of this world foolish?” So asks the Apostle Paul, perhaps the greatest mind of his day, under the inspiration of the Spirit that never errs. The Bible is full of contrasts: day and night, light and dark, life and death, the seed of the woman and the seed of the serpent, the children of God, and the children of the devil. It abounds in antithesis. The Word of God tells us clearly what we are to be for, and what we are to be against. And one thing we are to fight with vigor is the foolishness of the darkness of the minds of men.

Why then the classical model of education? The model is both a method, the trivium, and a content, the great works of the western world. The method has on its side the unassailable evidence of history. One cannot read long the books, even the letters of men from ages past and not feel that we live in a stupid age. The method is not the issue of controversy. Rather it is the content. And perhaps no argument cuts to the chase more quickly than the argument over logic.

Why, some Christian parents ask, should we be teaching our children man’s logic? Is that not the wisdom of this world, that God has called foolish? What hath Athens to do with Jerusalem, or Aristotle with Paul? We are not interested in creating a bevy of Worldly Wise grads. We are not interested in teaching our children to decipher the Oracle of Delphi, but to understand the oracles of God. Our first goal is to teach our children, as Moses commanded us in Deuteronomy 6:9, who God is, who man is, and how they relate, the three great questions of our existence.

And that’s why we need to teach them logic. To call “logic” man’s logic is to both misunderstand it, and to violate it. It is a textbook example of the ad hominem argument. It can’t be any good, because it comes from man. Why then do we not speak against “man’s faith”, as if it were dirty and sullied? Well, because faith is a gift from God. And so is logic, and that is why we misunderstand it. Logic is not the invention of fallen men, but is a part of the very nature of our Holy God. Aristotle did not cook up logic in some diabolical cauldron. Instead he helped to codify what was already there, the framework of all reality.

The Apostle John tells us, “In the beginning was the Word.” That word “Word” is an interesting choice for the Holy Spirit. In the Greek the word is logos. Our translation as “word” is perfectly appropriate. But words in any language have a range of meaning, a number of different ways it could be translated. Dr. Gordon Clark, the great Christian philosopher has suggested that logos might be better translated “logic”, such that John writes, “In the beginning was the logic, and the logic was God.” That’s not “man’s logic”, but it is logic.

Take, for instance, the dominant idea shaping our post-modern world, that there is no such thing as objective truth. It is logic that enables us to see that this bit of wisdom is foolish, that causes us to recognize this claim that there is no truth is a claim of truth, and thus contradicts itself. It is logic that helps us to tear down these strongholds of the devil.

But logic does even more than that. Logic not only sounds the alarm about falsehood—it guides us toward truth. When we come to the Word of God we come with a host of handicaps. Neither Greek nor Hebrew is our native tongue. We live in a modern industrial culture, rather than a more primitive agrarian culture. We know little to nothing about the land, the customs, the habits of the original audience of God’s Word. These are the kind of handicaps that seminary tries to overcome for pastors. But the cause of most of our misunderstandings in the Word of God is not ignorance in any of these spheres, but rather our failure to understand the rudimentary rules of logic. We jump to conclusions that are unwarranted. We fail to conclude truths that necessarily follow from the text. We suggest that one text means one thing, and another text means its opposite. And in so doing we not only fail to understand what God has revealed, but we make God the source of confusion and dark, rather than clarity and light.

Have you checked out our live online Logic courses?  Or our Logic You Teach kits?  Do you think Logic would be a great fit for your student's education, but you still have questions about it - schedule a free consultation with one of our Family Consultants.