Need a new podcast? Want to learn more about Classical Christian Education? Click to listen to the latest episode of Veritas Vox!

Finding the Grace in Flannery 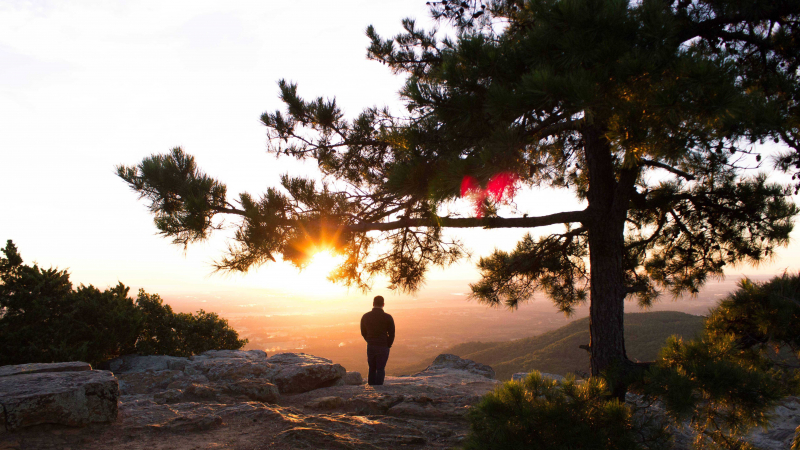 “There are ages in which it is possible to woo the reader; there are others when something more drastic is necessary. . . . to the hard of hearing you shout, and for the almost blind you draw large and startling figures.”[1]

Increasingly lauded in literary and now Christian circles, Flannery O’Connor’s art never leaves her readers with that settled, satisfied sense of “God’s in His heaven—/ All’s right with the world!”[2] Although each of her carefully crafted works take the unique twists and turns her characters dictate, a few striking features define an O’Connor story. Realistic, often repulsive, characters inhabit settings and conflicts that initially feel familiar, mundane, even endearing. Then the horror comes: a grandma at gunpoint, a salesman’s swinging car door, a stolen wooden leg in a barn loft, or simply a smashed geranium on concrete.

In O’Connor’s own words, her stories intentionally attempt to “make [her] vision apparent by shock.”[3] The reason? Her analysis of her modern 1950s American audience and her deep conviction that “the meaning of life is centered in our Redemption by Christ.”[4] Redemption was no cliché for Flannery, no easy answer to solve life’s problems, and no generalization or happy ending for cleaned-up people. Because of these beliefs and her commitment to the reality of redemption, general rules to interpreting her art are difficult to establish. Just as God meets each individual at different times and through different circumstances, so the specific needs for grace in O’Connor’s stories differ and vary. But the grace remains, most often appearing in a moment when we as readers see what the characters—and perhaps we ourselves in our own lives—have rejected or overlooked.

This is the underlying reason a story such as “Parker’s Back” leaves us longing for Parker to find the grace he’s so obviously missing. Parker, a shiftless failure at home and in work, ironically maintains a growing obsession with tattoo art throughout the story. Based on an experience from childhood, he pursues what he believes will make him become like the only man he’s ever admired: as many pictures as he can fit on his body. However, his self-made religion experiences its final blow when his letter-of-the-law wife turns him out of the house after he has given his entire back to a gigantic tattoo of Christ, a choice he thinks will finally win her favor. Hopeful that in his final desperate condition of rejection he finally might understand true grace, we can clearly see the sham of his previous self-righteous attempts—and Flannery’s message. No one can simply add Christ as a mere image tattooed on the back of any selfish pursuit. She’s speaking to a culture she believed to be “Christ-haunted” instead of Christ-filled.

In our classical Christian approach to learning, we reject the critical approaches to literature that dismiss authorial intent, historical events, and cultural context. We also seek to avoid a narrowed perspective that tortures confessions out of literature for our own purposes. Instead, believing that great literature influences and reflects culture as it maintains the honesty of universal truth, we look for Truth, Beauty, and Goodness communicated in the variety and yet consistency that only objective standards can provide. With an author like Flannery O’Connor, our search has the added benefit of knowing that she actually believed and sought to practice the same. As her unique stories unfold the need for grace in people of her real, contemporary world, she ends up proving and defending the belief that “Christian dogma . . . frees the storyteller to observe”[5] instead of restricting a writer “to be the handmaid of his age.”[6] Christian art doesn’t have to fit into cliché answers or ignore real problems because God’s grace doesn’t.

Since O’Connor believes that “there is cause for [redemption] in the actual life we live”[7] and because she knows that popular philosophies of her day denied that basic need, she saw a place for “the freak,” a predominant character in her writing both as “a figure for our essential displacement” and the acknowledgement of a conception of man that she believed was rooted in theology.[8] Avoiding simplistic, sentimental happy endings and trite sentiments often associated with hope-filled literature, O’Connor endured the criticism of family, friends, and many American readers in order to stay true to her convictions. While acknowledging the universal desire among those who tell and hear stories for “the redemptive act,” she also points out that the modern minds of her day wanted that satisfaction of resolve, but had “forgotten the cost of it.”[9] And with her natural bent for noticing the absurd, ridiculous, and yes, the grotesque, she intended to remind them.

So where’s the redemptive mystery in breathtaking tragedies, the hope in heartless people, or the grace in gutted geraniums? Ironically, as O’Connor had to explain over and over while she was living, the true, honest, just, pure, lovely, and worthy of praise are supernatural mysteries within a natural world, or in her own words, “the presence of grace as it appears in nature.”[10] And often by its very absence, she, as a skilled artist, reveals this presence with her original slant.

O’Connor’s God doesn’t just stay in heaven, surveying through rose-colored glasses the world as it is, has been, and will be. Grace instead encompasses “the central Christian mystery: that [the world] has, for all its horror, been found by God to be worth dying for.”[11] Therefore as we look for the grace in Flannery’s fiction, no matter how hard it may be to find, we can search confidently. The author’s intentions, theologically informed view of reality, and deep belief in bringing the supernatural into the realistic perhaps even reflect in a small way an aspect of how everyday grace from The Author Himself works in His world as He seeks to communicate with us image-bearers, no matter how hidden that image may be.

Rebekah teaches Composition II, Fiction Writing Workshop, and Omnibus IV Secondary at VPSA. She delights in opportunities to explore and share her fascination with literature, cultures, genres, philosophies, theology, and the study of communication past and present. Earning degrees in Creative Writing (B.A.) and English (M.A.) from Bob Jones University and teaching literature and composition in classrooms and through media for the past several years have increased her pleasure in these subjects. Her experiences have also provided continued inspiration for excellence in communication and biblical thinking and living. Providing guidance, tutoring, counseling, and advice in various leadership roles over the past ten years equipped Rebekah to serve those with specific needs by helping them find solutions that enable accomplishments of personal and institutional goals. Rebekah enjoys one-on-one interactions with students and families from around the world and across the country. Homeschooled from K5-12 and the second of five, she also values the close relationships she has with her family: grandma, parents, siblings, siblings-in-law, and adorable nieces and nephews.

The classes that Rebekah teaches can be found here.

[1] Flannery O’Connor, “The Grotesque in Southern Fiction” and “The Fiction Writer and His Country,” Flannery O’Connor: Collected Works (New York, The Library of America, 1988), 820 and 806. 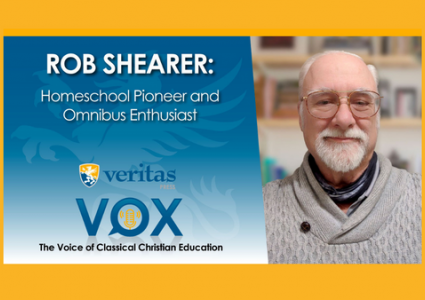 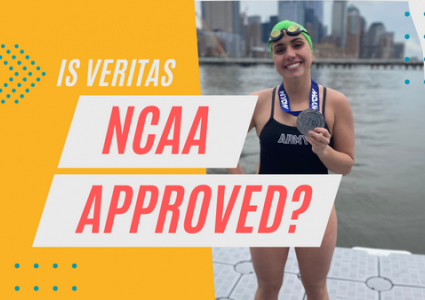 Is Veritas Scholars Academy NCAA Approved by the NCAA? 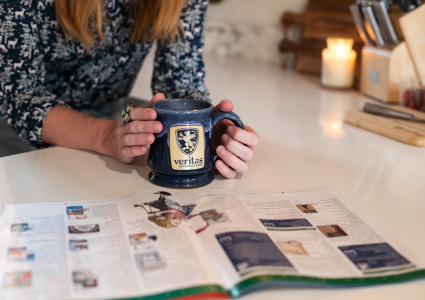 How do Complete Grade-Level Packages Work?