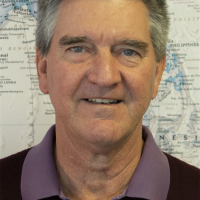 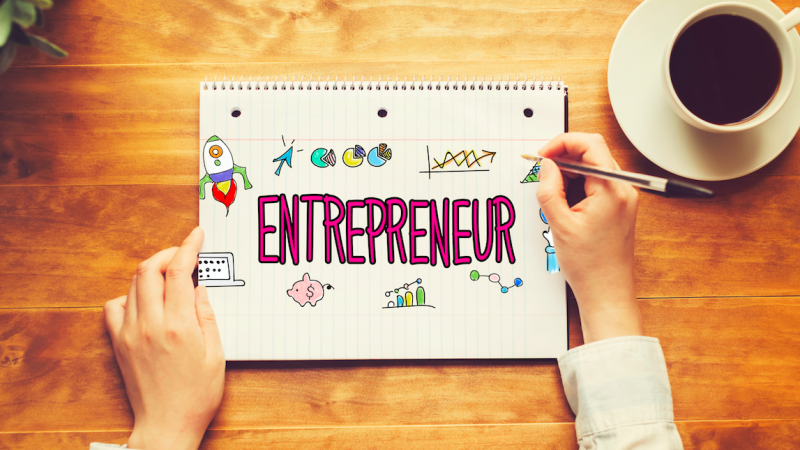 I’ll start with a warning. There’s a shameless plug at the end. But, it comes with a benefit!

For years we’ve been asked frequently about our four sons. “What are they doing?” “How did their education benefit them?” And the one I love most, “How could they all come from the same family—they’re so different?”

I understand. I wanted to know that the investment in classical Christian education was worth it, too. The first conference we attended on classical education we had the privilege to learn from the author of Recovering the Lost Tools of Learning and the teachers and administrators at Logos School, Moscow, Idaho, the school about which the book was written. We certainly sought them out to learn more. But, the proof is in the pudding. We really wanted to check out the product, so we took several students to lunch. We were not disappointed.

In the years that followed I found myself speaking frequently to people just like you about classical education. I enjoyed instilling a vision of the value and benefits of what this education would do for their children. But, for me, it was just that—a vision of what could be.  It would be years before I would have children that would graduate. At that time we hadn’t yet been part of directly overseeing other students who demonstrated the benefits of their education either.

Admittedly, it was easy to see that classical education worked. After all, history is filled with leaders who had received this kind of education. Their insights, accomplishments and wisdom all lead to a very optimistic expectation.

Our four sons were all educated classically. They are all entrepreneurial, too. Jameson, the oldest, has founded two tech companies. He sold the first and now is well on his way in a second one, Fantasmo, which is “creating a real-time 3D map of the world and a more accurate, GPS replacement all using Computer Vision”. Our second son, Brandon, has brought Veritas into the 21st century through digital marketing and personalized services as Veritas’s Vice President of Marketing. Number 3, Travis, owns OPUS, a video content and production business responsible for content like the Omnibus self-paced courses. He creates original content and works with a broad variety of corporate clients. Click HERE for a very short stop motion video he did. His wife, Lexi, is an extraordinary creative link between Veritas and Opus. Her credits include the creative content for the Pages of History series and much of the scripting for the Phonics Museum app.

Our fourth son, Parker, has been an entrepreneur from day one. I have told this story countless times, but it’s worth telling again. It was the late 90s and homeschool conferences were in their heyday. We were at the CHAP conference in Harrisburg. Our setup included 10 booths and lots of helpers. Nine-year-old Parker had wandered off. That was typical. Next thing we knew he came sauntering back with a wad of cash. He couldn’t wait to tell us of his adventure.

A nearby vendor was selling a balloon attachment that would fly as the air pressure released from the balloon. He bought one and started playing with it. The wheels started turning. Nine-year-old kid, fun, inexpensive toy, mothers willing to invest in their children—all the ingredients had come together in his mind. He had paid a dollar for the toy, but asked the vendor “How much for the whole box?” The vendor offered no quantity discount. Parker wasn’t fazed. He bought two boxes of 20 each. William Bennett was the keynote speaker that year. His talks were well attended. Parker checked the schedule, and simply started playing with his new toy outside the venue exit where hundreds walked after Bennett’s talk.

“Where did you get that?” many asked.

And in minutes, he doubled his money.

A few years later, at 13 years old, Parker developed a love for basketball. This led to an interest in Nike shoes. He learned that Nike did limited releases of collectable shoes regionally. He started to buy shoes regionally and sell them to collectors. Sneakercloset.com was born. Before long he had NBA players calling him to buy shoes even they couldn’t get. Steve Francis, the Orlando Magic point guard, once handed him $3,000 for 13 pairs.

These initiatives don’t happen on their own. Kids can have great ideas and will do lots of work. But there is always work on mom’s and dad’s part. He couldn’t drive yet. We hauled him all over the place, enabling him to buy and sell.

Anyone can learn to run a business or ministry. Knowing that all the necessary pieces are ready and in one place is another thing. And then bringing all the pieces together in a seamless presentable way is not where everyone is gifted. True entrepreneurship is more caught than taught. As colleges started offering entrepreneurship majors, I laughed a bit, because entrepreneurship happens more around the dinner table than in the classroom.

Even so, I can think of no better way to prepare the next generation of entrepreneurs than by equipping them with the tools to be life-long learners through the tools and integrations gained through classical education. Years of hard work in logic and rhetoric, learning from the past in order to live in the present and many other classical education elements increase the odds of seeing our children grow in faithfulness to the Gospel and leading lives of joy and fruitfulness.

Now Parker’s at it again, only this time at a much larger scale and with the help of his invaluable wife, Sydney. He is buying thousands of unsold inventory items from the likes of Macy’s, Target, Free People and Bloomingdales. And he is selling for unimaginable prices—often 50% of retail prices, frequently less. Who says a liberal arts education has no application?  You’ll find his offerings at Yieldings.com. Our FREE OFFER this month is a coupon offering you special pricing. Enjoy.