Why Studying Logic is so Important 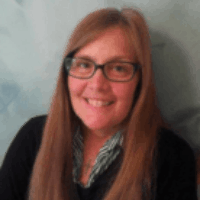 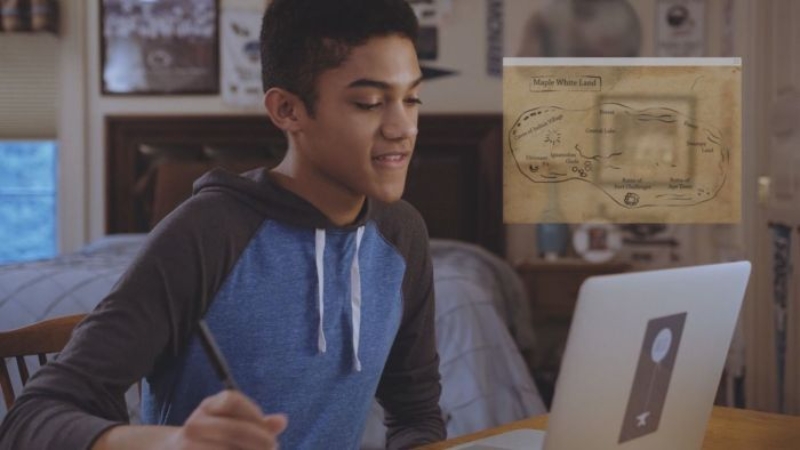 ― C.S. Lewis, The Lion, the Witch and the Wardrobe

Have you ever had a household job to do, even a small one, where you just couldn’t track down the tool for the job? When my five children were young, and often chose to use various household tools for their own experiments, projects, or just plain fun, this was a common, frustrating occurrence. So what do you do when you just can’t find the needed hammer, screwdriver, wrench or scissors? Enter the all-purpose tool—something easy to keep in one (hidden from young hands) place that can do so many things.What a terrific invention!

Well, when it comes to learning, the study of logic is such a tool, and that’s why I love teaching it. Logic is not only one of the learning stages that Dorothy Sayers wrote about in her “Lost Tools of Learning,” but it is actually one of the lost foundational tools. A study of logic develops knowledge and skills that will apply in a myriad of situations, not only for a student’s academic career, but for life. Best of all, logic study is training and practice in honoring and becoming more like Jesus, the Logos.

So what does a study of logic entail? Aren’t logic classes only something for college philosophy majors or, maybe “the more sensible” computer science majors? In the simplest terms, logic is just the study of reasoning, or in the words of my own Logic students who have done their homework, “Logic is the art and science of reasoning well.” That’s it. The goal of logic study is to teach students the science of reasoning, with its associated vocabulary, signs, and symbols, as well as to provide practice in the art of reasoning. It involves learning how to build good arguments, with premises that truly support their conclusions, as well as learning how to spot weak arguments.

That means that, ultimately, it boils down to training students to separate truth from falsehood. Isn’t that training that we all need, especially in this world of well-crafted messages often designed to deceive? Fallacious reasoning is evident everywhere today— from news stories, to political debates, false advertising, and just about any other medium you can name. Along with the study of logic, comes knowledge and skills to protect students from being, “children tossed to and fro by the waves and carried about by every wind of doctrine, by human cunning, by craftiness in deceitful schemes.” (Ephesians 4:14, ESV)

Where the multi-purpose tool analogy breaks down is in the overall power of logic, which far exceeds that of any physical tool we can imagine. As with any tool that we learn to use with skill, a purposeful study and use of logic changes and shapes our brains into useful patterns that will be there when needed. As my daughter’s music teacher often said, “Practice doesn’t make perfect, but it does make permanent,” and when it comes to permanent patterns of applying logic, that permanence is a terrific thing. For not only is Logic a tool that’s useful everywhere, but it is also tool that allows us to walk in the footsteps of a logical and reasoning God, who has logic as an essential part of his being. What a privilege!

“Come now, let us reason together,
says the Lord: though your sins are like scarlet,
they shall be as white as snow;
though they are red like crimson,
they shall become like wool."
(Isaiah 1:18, ESV)

Learn more about the Logic I live online courses Veritas Scholars Academy offers during both the Summer B semester and during the 2020-2021 school year.

Do you think Logic would be a great fit for your student's education, but you still have questions about it - schedule a free consultation with one of our Family Consultants. 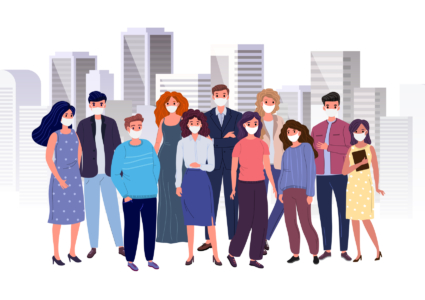 A Frontline Report from China 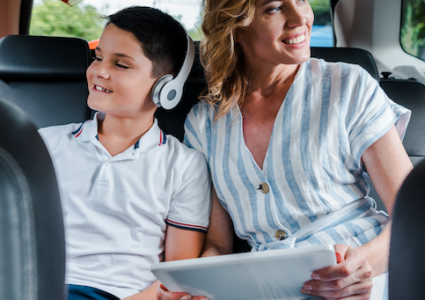