Five Advantages Omnibus Students Have in the STEM World 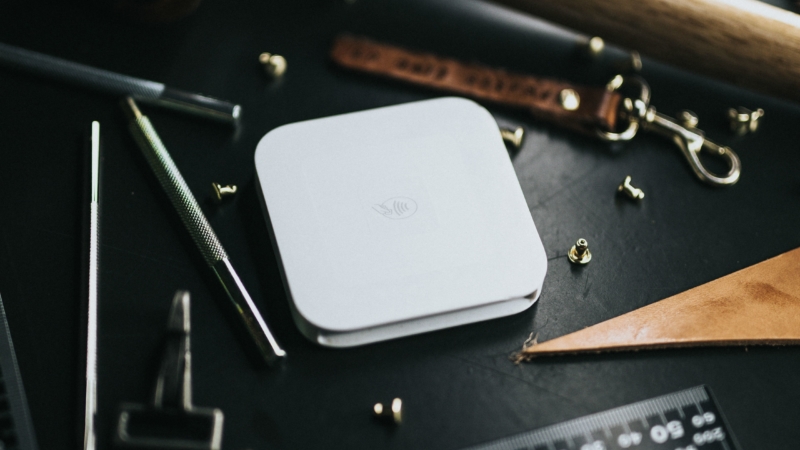 Occasionally there is an awkward moment at the end of a tour at Veritas Academy where I am the headmaster. The parent has obviously liked what they saw, but they have one question that is difficult to ask. “What do you do for STEM?” I love that question. Classical educators (including schools), of course, are committed to the humanities, but one of the best kept secrets about classically educated students is how many go into STEM majors and careers. The even juicer secret is the quality of these students. They often are the cream of the crop! How can this be? Some of it has to do with the solid math and science instruction provided by classical Christian schools, but that is not all of it. These students are equipped so well because they have been taught how to learn and because they have been shaped by the reading of the Great Books in classes like Omnibus. Let me assert this at the outset: students trained in Omnibus are better at their jobs in later life than students who are in narrow STEM based programs. Let me tell you the five greatest advantages the Omnibus provides for students headed into STEM fields:

Advantage 1: Classically Trained Students Can Answer the Question: “What SHOULD we do?”

Too often in our day scientists not only fail to grasp the moral and ethical quandaries that they face but also seem offended when asked about these problems. I remember experiencing this during the debates about embryonic stem cell research. Stem cells (which are not related to STEM at all) are these almost magical, undecided cells that can develop into any type of cell the body needs. This, of course, could be an incredible blessing. For example, a cancerous pancreas could be replaced by a new non-cancerous one made of these stem cells. Unfortunately, from the beginning of their research, scientists decided that the best source of these stem cells was the stem cells harvested from the bodies of aborted babies. This, of course, is abominable, but I remember listening to many scientists whiff on this question.

An important thing to note is that science cannot answer questions that involve the word “SHOULD”. The study of Omnibus helps students (i.e., future scientists) be ready to answer these questions. They are armed with the study of theology that teaches them the purpose of humanity and to value human life because each human bears the image of God.  In conclusion, we desperately need students who know what science SHOULD DO and how it SHOULD BE and SHOULD NOT BE used.

Advantage 2: The Foundations of Science Require a Breadth of Mind that Omnibus Encourages—But Modern Science Can Tend Toward Narrow Thinking

In the world of STEM there are some commonly perpetuated caricatures. One of them is a guy who knows everything about quantum physics but does not know many practical things, could not write a poem if you offered him a million dollars, and is often relationally tone deaf. Anyone who has been around a college with a lot of engineers knows why this caricature exists. (It is because it exists!) We want more for our STEM interested students, and we need more from our scientists. Reading Omnibus pushes you to be broad rather than narrow. This makes future scientists stand out from their one-dimensional peers.

Advantage 3: Most of the Great Scientists are Products of Classical Education

This might be the most convincing proof. Historically, this method is tried and true and has produced many of the founding fathers of science. Those who have set the foundations of modern science and many of those who even now make great discoveries are the product of classical education or the vestiges of it that exist at rigorous private schools and the best universities.

Advantage 4: A STEM Student who is a Decent Communicator can set himself or herself apart as Team Leader (and Omnibus Helps You Communicate Effectively)

I was a humanities major in college, but I had a lot of friends who were engineers. They would pick my brain about writing papers. They often struggled. On the other hand, students who study the Great Books are given powerful examples of the best writers and communicators in history. By reading these works, they have the best models for excellence in communication that our world has ever seen. Imagine how much better the world would be if engineers, doctors, scientists, etc., could write like poets or communicate more effectively. In conclusion, STEM students who work through the Great Books will have opportunities to lead teams because they are able to communicate.

Recently, at my school, we had a presentation by one of our alumni, Matthew Sailer. Matthew wrote a paper on Radiation Shielding Using Active and Passive Methods. He looked at one of the biggest problems of space travel: space is full of radiation that will kill us if we travel in it for any amount of time. While we talk about colonies on Mars, the truth is we don’t yet have a way to get there or sustain life there without risking almost certain death. Matthew’s work uses a number of different methods to deflect radiation. The most interesting method was that he wants to see space ships equipped with a magnetic field that mimics the magnetic field of the earth. (It is the earth’s magnetic field that keeps us from getting killed by interstellar radiation. This magnetic field creates the Northern Lights.)

Mars has no similar field and thus, any human attempting to colonize Mars will likely die unless they live deep under the ground. Matt did this research as an undergraduate and was able to explain this research to Middle Schoolers. Part of the reason for this is that he studied STEM and he was trained in Omnibus and the Great Books.

Remember this quote from Steve Jobs: “It is in Apple's DNA that technology alone is not enough—it's technology married with liberal arts, married with the humanities, that yields us the results that make our heart sing.”

We want STEM that makes the heart sing. This means that we want STEM products and scientists that understand what a human is and how a human should live. We must train students that will create the next generation of scientific discoveries to make things that are beautiful, to make things that affirm our human dignity, and to avoid creating powerful creations that can be used to demean man and creation.

We can’t learn all that we need about beauty in science class or in STEM fields. We can learn beautiful things in STEM like the Fibonacci Sequence, polymers (which are the delight of one of my daughters), and glories of biological life. We also need to learn beauty from the poems of Shakespeare, from Homer’s fields of Troy, and from the love that moves the Sun and the other stars with Dante. A scientist formed by the reading of these works along with a grounding in God’s Word will be a scientist well prepared to benefit humanity, lead other scientists toward moral and prudent ends, and lead a full and rewarding life. 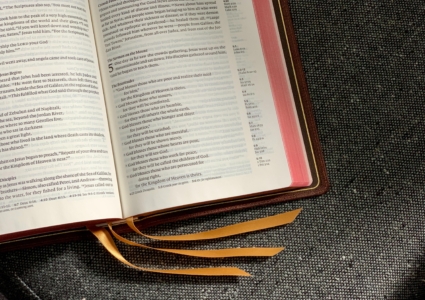 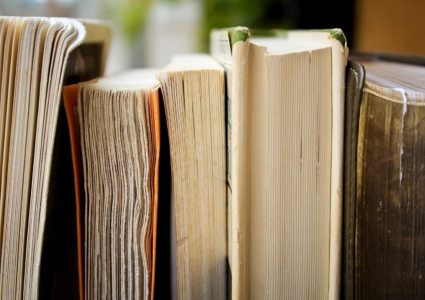 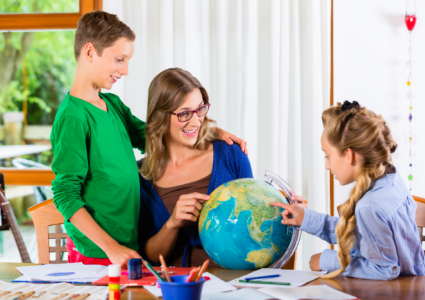