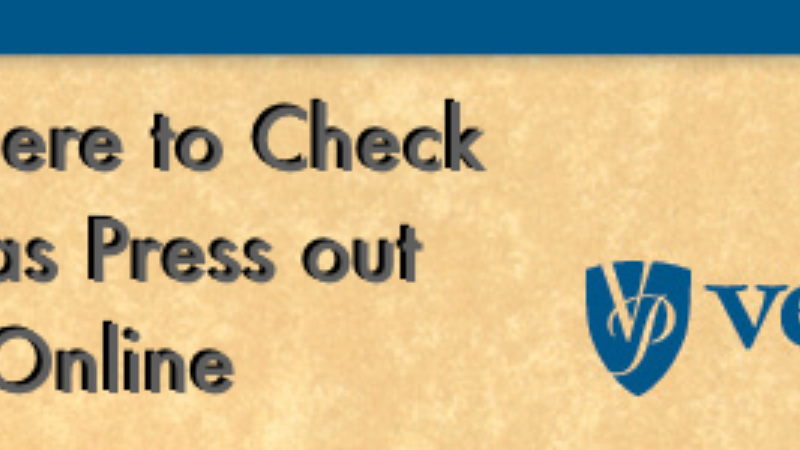 In May, 1992 I was on a business trip to Miami. Living in Orlando at the time the trip was only a simple, yet tiresome four hour trip down the Florida Turnpike. I had been making this trip weekly for the past several weeks, but this week would prove to be different—very different. In fact, it would be life changing. Staying in Miami was easy. I stayed with my in-laws who had lived there all their lives. My wife was their only child and they took me in as their own. Staying there without her was handled every bit as hospitably as when she was with me. I had been awake for some time but it was still quite early, six o’clock as I recall. My wife called on my in-laws’ home phone—as early as she dared. Cell phones were not yet as common or inexpensive as now, and their use was avoided when possible. My mother-in-law answered. Her words still ring clear, “Marlin, it’s Laurie, she wants to talk to you.” I expected that. I did not expect her first words. “Honey,” my wife said, “We need to start a school.”

Some background is in order. In the weeks leading up to this we had interesting, and what would prove to be momentous, conversations. At the time all four of our sons had been born. Jameson, our eldest, was in first grade at a local private preparatory school. We were near the end of the school year. Just a few weeks before this trip I had gotten another phone call from my wife during which she explained—with no small horror—a letter that had been sent home with Jameson. This expensive private preparatory school had deemed it wise to educate my first grade son, and all his classmates, on the topic of sexual abuse.

For emphasis, I’ll repeat some pertinent facts: private school, expensive, local. The young, inexperienced, first grade guidance counselor apparently had come upon a book that taught young—very young—children how to recognize the signs of being abused. She had concluded that my son and classmates needed to be “protected” against their siblings, parents, grandparents, and who knows who else. To the best of our knowledge, she had done so without a single incident to substantiate the need to “protect” my first grade son and his classmates. It obviously didn’t matter to this counselor that the parents had chosen the school and were paying top dollar for the education of their children. Nor did it occur to the school that they could be the ones abusing their students—not protecting them. Given the possibility that such an approach could potentially be very disturbing to young children, wisdom and prudence would seem to indicate a better approach might be available.

I was livid. I first spoke to the guidance counselor. I got nowhere. We asked for a meeting with the headmaster. We were not the only ones. He was gracious. The meeting happened quickly. The first statement of his was clear. “We will not be reading the book to your children to teach them about sexual abuse.” His wisdom and clear decisive action had diffused the tumultuous past few days in a moment.

Prior to that meeting I sought counsel on how to handle this regrettable circumstance. I was quite fortunate to have access to some very wise counsel, not the least of which was from R.C. Sproul, the well-know author and theologian who had relocated from western Pennsylvania to the Orlando area. We shared a passionate interest in golf, which led to a very close friendship between us and which had subsequently extended to our wives.

You may RC a staid sober theological type. Be assured he has is far more. One time during this period in our lives Laurie and I had invited R.C. and Vesta to dinner in our home. Shortly before the dinner they called inquiring on the dress for the evening. I simply responded “golf clothes.” In more common parlance I might have said “casual,” but I figured one meant the other—another golfer would understand. At the dinner hour the door bell rang. We greeted our dinner guests at the door to find his interpretation of my dress-code answer. He was wearing knickers! That’s R.C.

So I’m driving down a highway talking with R.C. Sproul on my cell phone explaining the letter we received from Jameson’s school. The intent was to receive wise counsel in preparation for our meeting with the school’s headmaster. What would follow was the beginning of a series of events that would prove to be life-changing.

He had recently been given a copy of Recovering the Lost Tools of Learning by Douglas Wilson. Ty Willis, from Austin and a board member of R.C.’s ministry, had recently given R.C. a copy of the book. Ty had read it with others in Austin. He and other Austinians were so moved by it that they started Regents School of Austin. Apparently he thought R.C. would enjoy it and that the educational principles in it would benefit the teaching fellowship that was core to the projects and ideas contained in R.C.’s work.

Having recently completed the book, R.C. was willing to lend me his copy. That evening I was headed to Miami on the aforementioned business trip. I knew his teaching schedule at Reformed Theological Seminary which, at the time, was domiciled near our home. He had a three-hour class and I knew when the break was. I showed up then and asked him for the book. “I mailed it to you,” he said. Little did I realize the fateful nature of those words.

Among other things, Veritas Press was born out of the needs that we realized from these experiences.