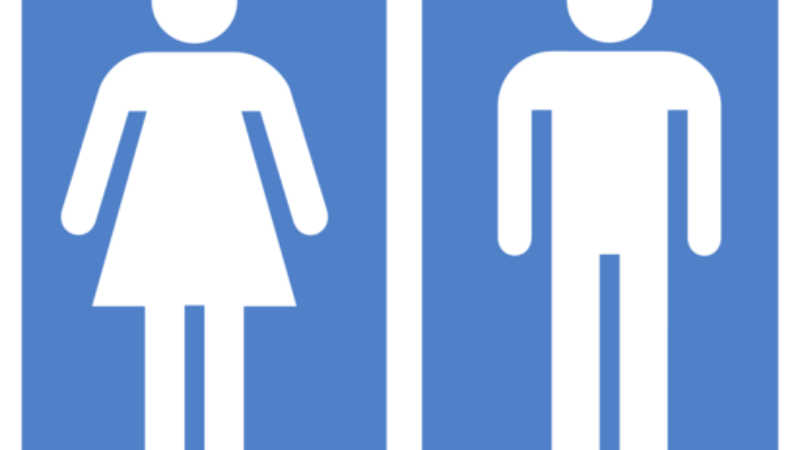 Enrollment is growing in all sectors of Christian education. Whereas just a few years ago, seminaries rejecting the authority of Scripture held the lion’s share of students, evangelical seminaries are now the largest in the country. Christian colleges that take a Biblical stand on gender are watching their applications mushroom. The market is growing for primary and secondary Christian schools like Veritas Scholars Academy. It is easy to see why. When public schools teach the trans-unicorn in kindergarten, and public libraries host regular trans-story times with crafts to teach children that they can choose their gender, and change it if they wish, beleaguered parents are bound to react.

So schools like Veritas will see increased enrollment from families looking for alternatives. But it would be a grave mistake to think that enrolled students will therefore be staunch advocates for God-given gender, or that such classes will house all cheerful same-sex marriage opponents. Teachers and parents know that that is a naïve thought. The students we have are growing up in a world that that denigrates the human body, views sex-difference as a mirage, and utterly rejects gender as a gift from God. It is impossible for this next generation to step out of that influence. Even strong families will soon find, sitting at their dinner tables, children for whom these public library views are just common sense.

What can teachers and homeschooling parents who believe in gender do? Fortunately, you can easily help your students. You can have an enormous effect in your classroom, online or on the kitchen table, by doing one simple thing: Celebrate gender.

A teacher enjoying his or her own and others’ genders will have the biggest sway. To be comfortable with the Biblical teaching of both the equality of men and women, as well as their different callings in relationship to each other, is to present an undeniably attractive alternative. Instead of the self-destructive, self-hatred displayed in our gender-minimizing culture, the teacher can delight in the inter-gendered intimacy and fruitfulness that God planned for us. Maybe he can reveal to students how he is repenting for minimizing gender difference or getting gender wrong in his own life or marriage. Maybe she can comment on how she is growing in appreciating God’s gift. The real thing is, as I say, undeniably attractive. It will do a marvelous, if slow-working, work in our students.

The wonderful thing about a classical curriculum is that the topic of gender, as essential as it is to humanity, is already baked in. In the discussions that teachers guide, they can rejoice in the beautiful ways gender is expressed in classical literature, and grieve the tragic ways it is contradicted or twisted.

Omnibus teachers know that the Veritas curriculum has a particular depth here. Take Macbeth. Lady Macbeth provokes her husband to his great sin by claiming that he is not a “real man.” This is because he does not want to give vent to his ambition by murdering his king. She utters the famous “unsex me here” speech (always embarrassing for eighth graders to read aloud). She invites evil forces to remove the last bit of womanly kindness. That naturally invites discussion about what is a real man what makes a true woman. Is it doing the kinds of things Lady Macbeth thinks? Or is it, as the Bible teaches, found in relationship with the other gender (for example, 1 Corinthians 11:2, 11:11-12 –you can’t have one without the other).

On the other hand, the lovely Beatrice leads Dante towards the sunny rings of Paradise into the presence of God.  Surely, that is part of the answer. A true woman inspires and powers the spiritual quest. The Inferno asks us more. One of the most popular posts on my AffirmingGender.com website is “A Homosexual in Hell,” about Dante’s tearful underworld meeting with Brunetto Latini, the famous Florentine intellectual who in real life was Dante’s former mentor and a known homosexual.

The Biblical books themselves usually say something about gender that is supremely relevant to the matters your students are facing with their friends. Numbers contains a striking illustration of women’s ontological equality along with their different calling towards the men in their lives. One need only compare the passages of Daughters of Zelophehad (Numbers 27:1-11) and Sons of Ephraim (Numbers 36:1-12) to see it. Leviticus verses prohibiting men lying with men invite explanation of how we are made, in our most intimate, for inter-gendered relationships. Because of my wife’s Omnibus teaching on these gender topics, students who have graduated from Veritas and have been on the cusp of accepting homosexuality as good have engaged with her about why it is not God’s way for us. Such a moment is where the battle of worldview is often won or lost, when the heart is soft, right before the college Freshman/Sophomore dividing line of hardening.

The teacher’s tone of celebration also instructs the other kids who are resentful, feeling that LGBT activists are coming in and messing up their way of life. When the teacher speaks respectfully of those who disagree, students learn to speak the truth in love.

If gender is real as the Bible teaches, if it really is a gift of being made in God’s image, and so revealing of Who God is, then gender is a moral issue. We would expect, then, even in a gender-appreciating culture, for a child to question it’s call, in the same way that our children question other moral issues. So much more now, its morality needs to be taught, demonstrated and celebrated. You can make it attractive by first celebrating it in your life. Then it will come through in your teaching.

Sam Andreades hosts the website, AffirmingGender.com, and is the author of the 2015 book, enGendered: God’s Gift of Gender Difference in Relationship. But his real claim to fame is being married to Mary K. Andreades, a Veritas Online Christian Academy teacher. 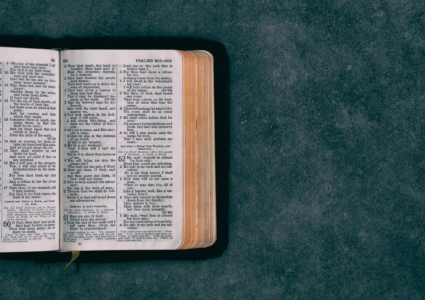 Tour of Omnibus Series: The Bible 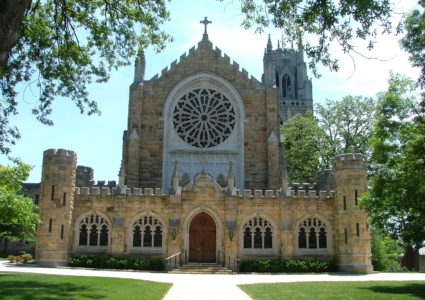 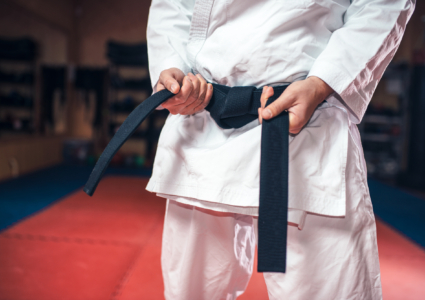 Brazilian Jiu-Jitsu, Preparing for Life, & What It Takes to Teach