What’s the Most Valuable Skill Your Student Can Have? 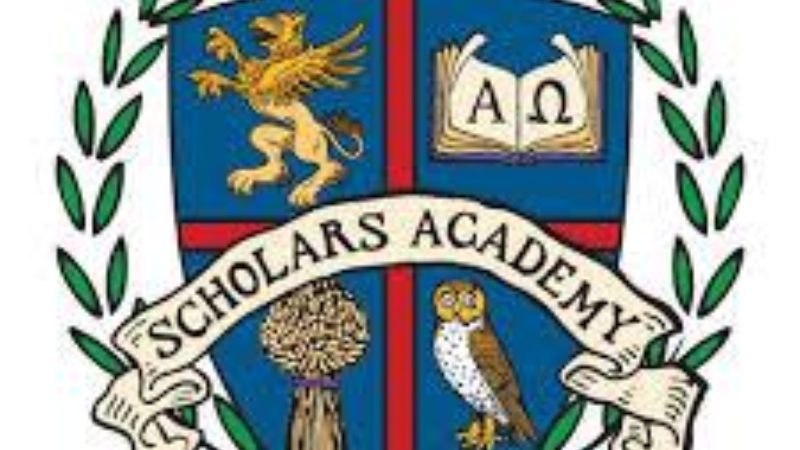 What’s the Most Valuable Skill Your Student Can Have?

Sometimes the question is phrased this way, “I’ve taken Rhetoric 1, why do I need Rhetoric 2? Isn’t it just more of the same?”

Some parents have asked their VPSA consultant, “Can my kid get out of Rhetoric 2 if he’s doing debate?” (The assumption here, of course, its that Rhetoric 2 is just a debate class.)

These are fair questions. They deserve answers.

Well, let’s begin with seeing rhetoric’s purpose. Aristotle, the Greek philosopher who wrote Western Civilization’s first major rhetoric textbook, defines rhetoric as “the faculty of observing in any given case the available means of persuasion.” The ancient Greek and Roman orators basically agree that the purpose of rhetoric is to persuade. And classical Christian education follows suit: a student studies rhetoric to learn how to persuade.

However, even among classical Christian educators, we find some confusion regarding (1) what rhetoric is and (2) why students should study it. So let’s answer these two questions.

The study of rhetoric is often characterized as training in eloquence, or polishing one’s speech, or learning how to argue better. But reflect for a moment on the last time you heard an eloquent person give a speech advocating something with which you deeply disagreed. How did their eloquence make you feel? Did you get the “feeling” that you wanted them to just stop talking? Or go away? Consider your current employer. Did arguing with your boss ever get you a raise? Gentlemen, does arguing with your wife persuade her? Or ladies, do your arguments with your husband make him sympathize with your point of view?

The ability to argue and debate is important, and the theory taught in Rhetoric 1 is an important foundation. However, Solomon explains in Proverbs 16:23, “The mind of the wise makes his speech judicious and adds persuasiveness to his lips.” Persuasion is ultimately not the product of fine phrases and carefully packaging. Life’s experiences tell us that clever turns of phrase and more arguments are no replacement for wisdom. Biblically speaking, rhetoric is using wisdom to persuade

Why Should Students Take Rhetoric 2?

What if you could have Solomon train your student in how a wise mind makes speech judicious and persuasive? Would that skill be valuable?

Proverbs says that it is. That’s why I learned Hebrew, so that I could directly read from and learn from his own thoughts myself. Solomon explains at the beginning of Proverbs that his purpose is not just to give advice for practical living, a common refrain repeated again and again by many Bible teachers. Solomon explains that he has a much grander purpose.

Read my translation of Proverbs 1:2-6 below in this light and you’ll notice that his purpose is bigger that offering practical living advice. Solomon tells us that he wrote Proverbs in order to enable his reader

2 To know wisdom and instruction,

To discern words of insight,

3 To acquire discipline in perceptive prudence:

Righteousness, and justice, and equity;

4 To give to the callow cunning,

To a youth knowledge and circumspection;

5 Let a wise man hear and he will increase his learning,

And the man of insight will gain strategy.

6 To understand a proverb and an epigram,

The words of the wise and their dark sayings.

Reflect for a moment on what his words imply. Solomon is saying that he wrote Proverbs to give away his own mind.

Proverbs tells us that the highest level of this kind of wisdom is tebulot, the Hebrew word for strategy (Prov. 1:5). Solomon sees rhetoric and strategy as connected. A good orator should be able to see into the world, to understand situations and know what to do and say. And that’s what I want to share with your student. Rhetoric 2, is a practical course that teaches students how to use wisdom, in concert with classical rhetoric and the latest scientific research, to actually persuade in the real world.

If they don’t already, our students will face a variety of situations that will require wisdom and powers of discourse that transcend simply giving speeches. Ask yourself, does your student have the most valuable skill: the prudence in speech that Proverbs teaches? Is he or she a man or woman of insight who has gained strategy; can they see into our complex social and moral world and use their speech to win the kinds of victories Proverbs describes? If not, are they signed up for Rhetoric 2? 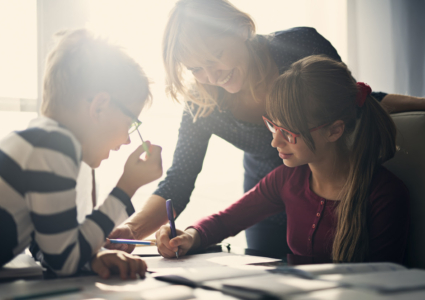 Instilling a Love of History and Bible During the Grammar Years 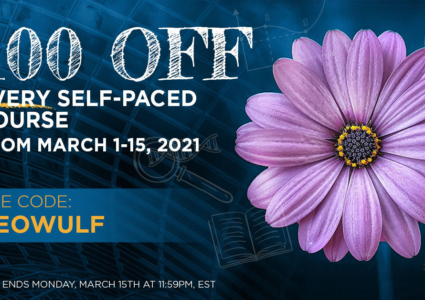 The World Has Changed, but Self-Paced Courses Are Still Here 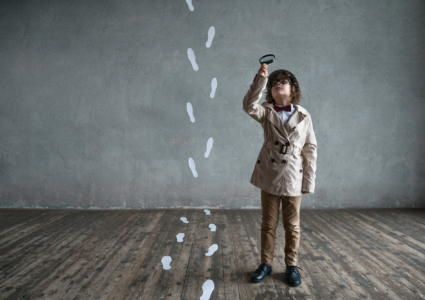