Roses are Red - Valentine's Who? 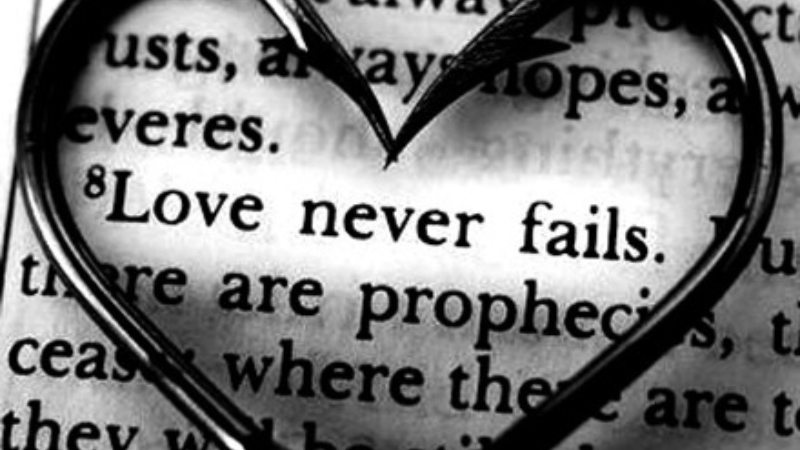 According to Hallmark—and they should know—one hundred eighty-eight million Valentine’s Day cards are exchanged each year, and that does not even include the countless packaged kids' valentines that are given. When thinking about this day, we might picture stressed young men poring over racks and racks of pink and lace at the last minute, but in fact, over 80 percent of all Valentines are purchased by women. We know that the tyranny of finding and sending the perfect card is all the fault of one man, who died hundreds and hundreds of years ago —Saint Valentine. Or is it? As it turns out, the first commercial Valentine’s Day greeting cards produced in the U.S. were created in the 1840s by Esther A. Howland, and Valentine may not be who we think him to be. Pope Gelasius I first proclaimed the Feast of Saint Valentine in 496, even though he was one of those “. . . whose names are justly reverenced among men, but whose acts are known only to God.” In fact, “Valentinus” is the name of several martyred saints of ancient Rome. Until 1969, the Catholic Church formally recognized eleven Valentines. Our Valentine first appeared in the Nuremberg Chronicle, 1493, with a woodcut portrait and text stating that he was a Roman priest martyred during the reign of Claudius II (also known as Claudius the Goth and Claudius the Cruel) and was buried on the Via Flaminia. But you won’t find him there today. In 1836, remains exhumed from the catacombs were claimed to be those of St Valentine and were transported to the Whitefriar Street Carmelite Church in Dublin, Ireland. Many tourists visit the saintly remains on St. Valentine’s Day, when the casket is carried in solemn procession to the high altar for a special Mass dedicated to young people and all those in love. Alleged relics of the saint are also to be found in France, Vienna, Rome, and in Scotland. In Legenda Aurea (a popular medieval book about the lives of saints), Saint Valentine was persecuted as a Christian by Emperor Claudius II. Claudius was impressed by Valentine and had a discussion with him, attempting to get him to convert to Roman paganism in order to save his life. Valentine refused and tried to convert Claudius to Christianity instead. Because of this, he was beaten with clubs and stoned. When that didn’t finish Valentine off, he was beheaded outside the Flaminian Gate (circa 269). Before his execution, he is reported to have performed a miracle by healing the blind daughter of his jailer. This story isn’t at all romantic, so embellishments were added portraying Valentine as a priest who refused a law ordering that young men remain single (as to make for better soldiers). Supposedly our romantic priest Valentine performed marriage ceremonies for young men in secret, and when Claudius found out, he had Valentine thrown in jail. This revised history ends with the doomed priest writing the first “Valentine” to a young girl—either his beloved or the jailer’s daughter, whom he had healed. The note was said to contain the inscription, "From your Valentine,” and was unadorned with any hearts or cherubs. During the Middle Ages, people in England and France held a popular belief that birds started to look for a mate beginning on February 14. This popular notion further strengthened the idea that the Valentine’s Day festival that fell in the middle of February should be celebrated as the day of love and romance. The concept soon gained ground amongst the lovers, and they began to celebrate the day by exchanging love notes and simple gifts like flowers. Regardless of the veracity of these St. Valentine’s Day stories, today, February 14th we should remember those who have gone before us, dying for our faith and pray that in the face of opposition we would be able to stay true to the Lover of our souls as this great saint did. Ned Bustard Ned Bustard is an author/illustrator who works diligently to make Veritas Press materials beautiful. He is also the author of the Veritas Press  Bede's History and Legends & Leagues series and editor of It Was Good: Making Art to the Glory of God, published by Square Halo Books. 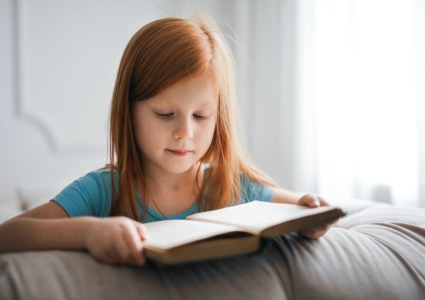 The Literary Friends of Literature 3 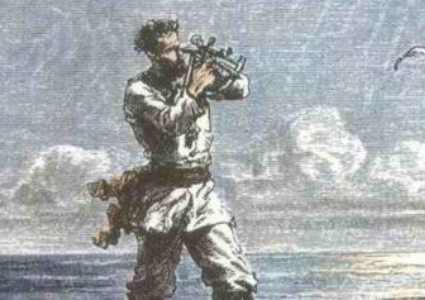 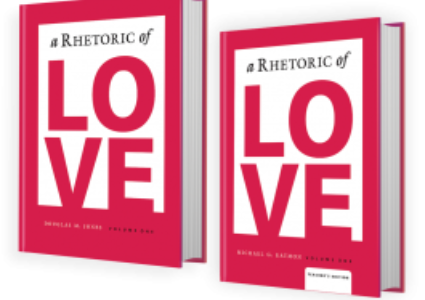