In the Classroom: C2-5 Aquaman 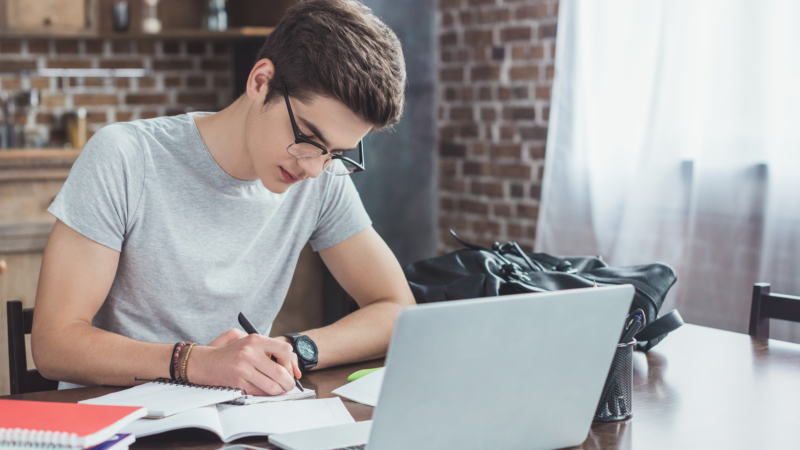 Saul Teply, writer of C2-5 Aquaman, is a 14 year old high school student. This assignment was written for the 8th grade final in Mrs. Collender's Comp 1 class. This is a flash fiction. The students were given a set of images and one was picked and a story was created from it on the spot. Saul chose the picture of two puddles of water designed to look like footprints. The story itself does not have a particular theme, but from the beginning you can tell it is going to take a dark turn with a redemption arc. In this story, though the character does have his moment of clarity, he does not have the opportunity to complete his redemption arc.

by Saul J.Teply, Composition section A

It is my first day at Acceleration Laboratories, one of the  most advanced labs on the planet. Due to my understanding of the human body I've been placed in their C2 aqua man project. Like any good scientist, I will be recording my findings and my personal experiences here. Everything seems to be going very well. My colleagues are nothing less than good people. I've been assigned to monitor experiment C2-5. While working I noticed a poster on the side of one of my colleagues' desks. It was particularly interesting since it said, “Put down your morality and pick up your tools.”

Today everything seemed to be just fine. The food from the cafeteria is okay, but I didn't expect anything better. I was monitoring  experiment C2-5 when everything started to go south. His vitals were going haywire and there was nothing I could do except watch, standing there horrified. As if a thousand volts of electricity were swelling in his body, he shook and studdard called out in anger and pain. When my other colleagues returned and saw what had happened, they brushed it off as if it was nothing. One of them started to joke about it calling him a rat in a cage.  This was no laughing matter, but I had a job to do and a family to feed.

Today, I visited the morgue simply to grieve over the man that I had killed. The feeling that I was a part of it was nagging at me. It was an unrelentless feeling. The feeling never slept, never took breaks even in the dark of night or the light of day. Like the echoes in a cave forever rebounding back to me over and over and over again.

Now I'm in charge of monitoring the C2-9 experiment. So far, nothing terrible has happened to him but my hopes aren't  high.

I was woken up by the sound of a siren. Chaos is spreading through the halls, but I plan on using the chaos to my advantage.   I'm getting out of here, quitting my job and leaving everything behind. I will no longer be a part of this. If you find this article, think about what you are doing. Put yourself in my position and the people you are experimenting on. Just take a minute to thioihguyvihucxrtseh...

*This is a note left by the security and breeches team. It appears that Dr. Lawrence was brutally murdered by some rioters during the confusion.  Nothing  will be changed and or edited, but this file will be locked. A possible theory that's going around is that experiment C2-9 is responsible due to the wet footprints found next to Dr. Lawrence and the abundance of water in the morgue.

The Power of Language: The Blessing of Omnibus in Reading, Testing, and Writing 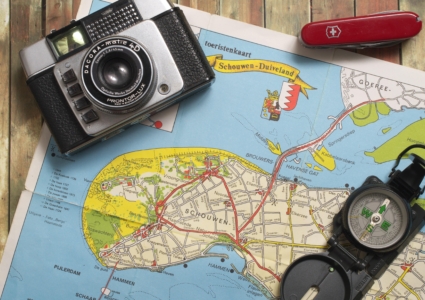 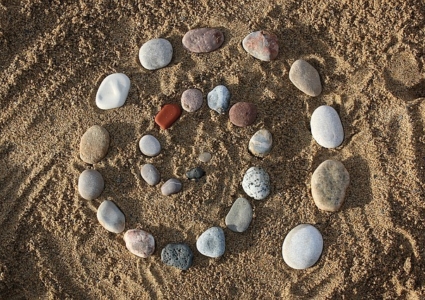