Leonardo was a botanist, biologist, engineer, military adviser, architect, painter and sculptor. He lived from 1452 to 1519, the peak of the Italian Renaissance. He was famous and influential and circulated within some pretty powerful circles—popes and princes and such.

Leonardo worked for Ludovico Sforza, the Duke of Milan, for nearly eighteen years, and it was the Duke who commissioned the very famous paint called The Last Supper. Its dimensions are 15 x 29 feet, and it was painted between 1495 and 1498. It was painted using dry plaster instead of using tempera on wet plaster, and it began to flake off the wall almost immediately. People have been attempting to restore it ever since.

Much is said in The Da Vinci Code about art and symbolism and how it is possible to read pictures like puzzles. In some cases this is true to a point, but in the vast majority of cases, it is not. There are four pictures that the book is mainly concerned with, all of which are by Leonardo da Vinci: The Vitruvian Man, The Madonna of the Rocks, The Mona Lisa, and The Last Supper.

The Da Vinci Code makes art out to be full of mysterious symbols that helped obfuscate and bury knowledge so it would be very difficult to find. This is not the case at all. At the time that da Vinci was working, there were emblem books in print that explained the symbols found in art. Symbols were meant to communicate not hide. This is not to say that the symbolism couldn’t be complex and subtle; it could. It just wasn’t meant to be a language for an exclusive crowd.

There’s Something about Mary

The theory in The Da Vinci Code, first publicized in The Templar Revelation by Lynn Picknett and Clive Prince, is that the person to the left of Jesus is really Mary Magdalene, not the apostle John. It is also claimed that if one looks above the figure of Bartholomew, a grail-like image appears above him. But critics have pointed out that:

►While damage makes it impossible to be sure of the figure’s gender, he is wearing male clothing.

►There are only thirteen figures in the painting, so if John is Mary Magdalene, then there is an apostle missing.

►Some of the painting’s preliminary sketches were preserved and none show female faces.

►The grail image only appears when looking at the painting from a distance. Upon closer inspection, the painting reveals a cluster of geometrical shapes. They only appear to form a golden chalice when parts are deliberately obstructed.

All this talk about The Da Vinci Code gives us a good excuse to spend some time with some good art. The Last Supper is a theme that has been returned to again and again throughout art history. We will look at Leonardo’s and two other artist’s interpretations of the event and then get out some crayons and do some reinterpretations of these grand works of art in torch red, aquamarine, raw umber, midnight blue, laser lemon, cerulean, granny smith apple, tickle me pink, and fuzzy wuzzy brown. Click here to go to the page where you can download the Last Supper coloring pages.

Besides Leonardo da Vinci, the two other artists whose works have been translated into coloring pages are Jacopo Bassano and Pieter Pourbus.

Jacopo Bassano (also known as Giacomo da Ponte, c. 1515–1592) was an Italian painter who was born and died in Bassano del Grappa near Venice, from which he adopted the name. His father Francesco Bassano the Elder was a “peasant artist,” and Jacopo adopted some of his style as he created religious paintings with novel features including animals, farmhouses, and landscapes. Having worked in Venice and other Italian towns, he established a workshop in Bassano with his four sons: Francesco the Younger (1549–1592), Gerolamo (1566–1621), Giovanni Battista (1553–1613), and Leandro (1557–1622).

Pieter Pourbus (1510–1584) painted portraits and religious subjects. His Last Judgment is in the Bruges Museum; the Metropolitan Museum has his Portrait of a Young Woman. The Last Supper, dated 1548, is the earliest known painting by the artist. The painting reveals his tendency toward unusual iconographical programmes—a monstrous figure with claws and a skull enters the room from the right in the direction of Judas, who exits purse in hand. 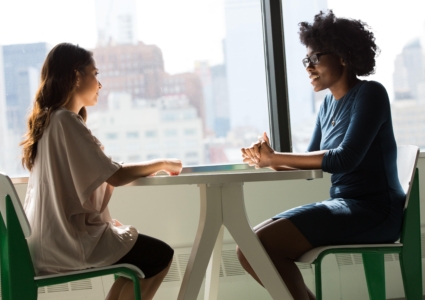 Politics, Media, and Engaging our Culture 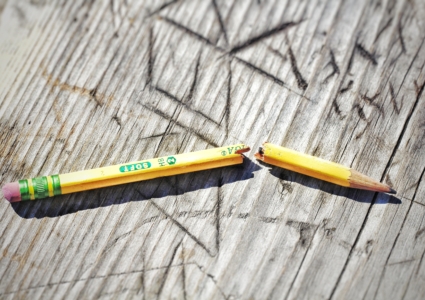 Dangers Ahead: Three Signs that Your Child is Getting the Wrong Sort of Classical Education 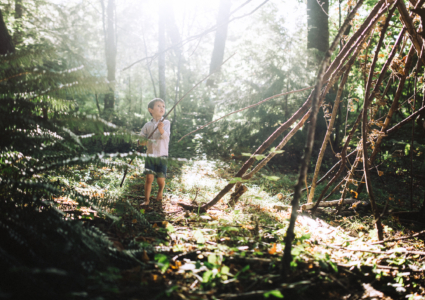 A Lesson From 'Our Pandemic Lifestyle'