$100 OFF Any Online Self-Paced Course, Through Aug. 24 at Midnight, EDT. Use Code: SIMPLE at Checkout!

If you missed EOYG this year, you really missed a fun time. The high school graduation is a very important step in the lives of the graduates, marking the transition from teenage adolescence into adulthood, to say nothing of their new impending experiences at the collegiate level. The EOYG has made this occasion much more than a graduation or a gathering, it made it a memorable experience.

When I was in my undergraduate years at the University of New Orleans, I studied physics under a German professor who had escaped from NAZI Germany. He enjoyed a night out once a month with his students. His main concern was what he called “Gemütlichkeit.” He would tell us that Gemütlichkeit was the quality of cordiality, freedom from the cares of everyday existence. Gemütlichkeit is the overwhelming feeling of comfort, geniality, friendship, and tenderness that is much deeper than a mere feeling. He told us Gemütlichkeit was like the fresh clean smell in the air after a spring shower that permeates our very being with its pleasantness and invigorates us with what the French call the joie de vivre, the joy of living.

This very accurately expressed the atmosphere of the EOYG. The Gemütlichkeit between the faculty, staff, and students was visible everywhere. Even in the restaurants, such as Arthur’s or Garfield’s, away from the EOYG, the joy, laughter and the enthusiasm among the participants was heard everywhere. During all the events and festivities, it was obvious that Dr. Bob, Headmaster, was obviously very much at home among the students. This is not the usual relationship of authority between the Schoolmaster and his students. This is more like a big teenager enjoying the company of his teenage comrades, and they felt it and reciprocated. Then there was Joy O’Byrne, Administrative Manager, with her laughter, greeting everyone everywhere at the same time, and making sure all the “I’s” were dotted and the “T’s” crossed for the efficient flow of the program. Trisha Williams, the Dean of Students, was always around smiling, or laughing, participating in some conversation with parents, teachers or students, playing an inconspicuous role in the background, yet very obviously making sure everything flowed smoothly and always assuring everybody that every little issue was either being handled or could be handled. There was Rob Shearer surrounded by students, parents, or others probably sharing news about his blackberries and thoroughly enjoying himself and entertaining those around him. There was real fun watching Marlin and Laurie Detweiler, founders and President and Executive Vice-President of Veritas, everywhere shaking hands, encouraging everyone and obviously enjoying the 2019 EOYG as much as everyone else.

Everywhere was the laughter and enthusiasm and the general chaos of the students enjoying themselves as they ricocheted off of each other, their favorite teachers, parents, and Dr. Bob, Joy, Trisha, or the Detweilers. The atmosphere was charged with teenagers enjoying themselves, and nervous parents worrying about what trouble their children might get themselves into, and expressing their own joy and thankfulness to faculty and staff wherever they found them.

All in all, the EOYG was like a great symphony, composed as a single movement orchestral piece, inexorably building on the simple tune until, with a daring modulation in the final moments, the members the orchestra become more energized by the building tempo and rhythm. All of this made so apparent the success of Veritas’ mission of “Restoring culture to Christ one young heart and mind at a time”. The EOYG clearly displayed this Gemütlichkeit achieved by people from many diverse Christian heritages, holding one worldview centered upon Christ.

On arriving home, one of my former students notified me that they had achieved a prestigious position. This reminded me of other students who have related similar experiences at the universities or well-known companies, expressing their joy and gratitude to Veritas for the teachers, the students, and staff who had provided them with the tools and education essential to achieve their present situations.  It is not often that years later students can look back on their high school experience and see where that experience prepared them for life at the university, in the business world, or the ability to make major decisions in their lives, and years later to remain grateful for that knowledge. Usually such matters are attributed to maturity, rather than training and education they received in high school.  Gemütlichkeit, once again comes to mind, as they reflect upon their memories at Veritas, the work, the laughter, the struggles, and the comfort of being around people who share a common worldview in Christ. 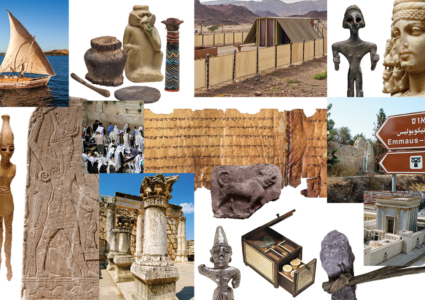 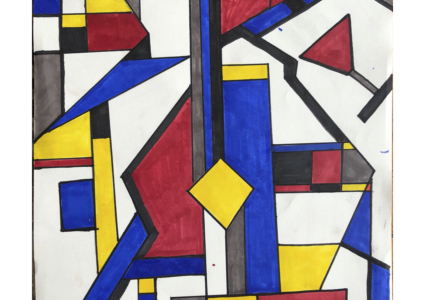 Student Spotlight: A Study in Cubism, by Simon Kelm 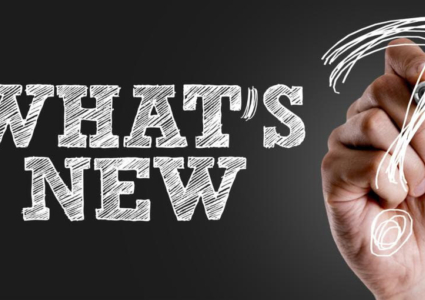 The Latest from Veritas: August 2020